Language for discussing other people's opinions 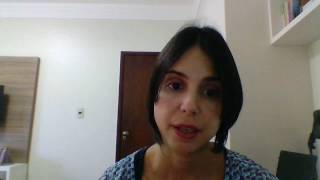 Congratulations to Marlucia for her IELTS success - and immigration to Canada 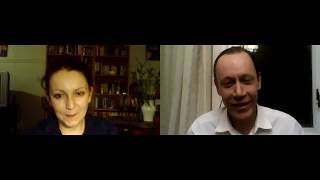 Thanksgiving - A chance to meet my online students face to face and in person! 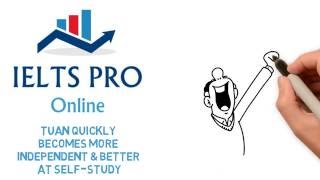 Language for discussing other people's opinions

In a discussion essay for the IELTS, it is important to use effective vocabulary for expressing other people's opinions.

If you want to get a HIGH SCORE in this kind of essay,

get your language ready

Here is a typical IELTS question:

A growing number of people feel that animals should have the same rights as humans, while others argue that humans must exploit animals to satisfy their various needs, including uses for food and research.

Discuss both sides and give your own opinion.

In this kind of essay, each body paragraph should discuss one of the opposing views.

(note: use CLAIM when you want to talk about something that someone else may believe but that YOU do not really agree with)

On the other hand, other people BELIEVE / MAINTAIN /CONTEND that

Look at the following 2 paragraphs to view more ways of expressing other people's opinions:

Supporters of animal rights often base their arguments on the idea that humans are quite similar to animals. Although humans have greater analytical ability, it is widely accepted that we have evolved from animals and it is undeniable that